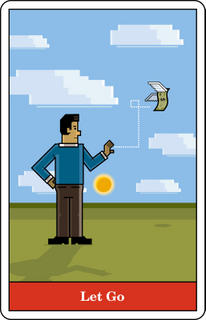 In last week’s high-profile Vioxx trial, Merck’s case was based on science. But in a short, one-hour deliberation, the jury dispensed with the science completely and based their judgment on other matters.

Why? The jury was befuddled by Merck’s scientific explanations. According to the Wall Street Journal,

‘Jurors who voted against Merck said much of the science sailed right over their heads. “Whenever Merck was up there, it was like wah, wah, wah,” said juror John Ostrom, imitating the sounds Charlie Brown’s teacher makes in the television cartoon. “We didn’t know what the heck they were talking about.”’

The mighty Merck was humbled by Mark Lanier, an attorney who takes communication seriously. Among other things, he hired my friend Cliff Atkinson – author of Beyond Bullet Points, a book on how to improve your presentations – to help him design his closing argument. Here is Cliff’s take on the trial that took down Merck.

How many of your arguments “sail over people’s heads?” Let’s hope it never costs you $253 million.